San Antonio’s story begins with Spanish explorers. In 1691, they named the city in honor of Saint Anthony of Padua because they reached this new land on his feast day, June 13. In 1718, Franciscan priests and a military captain founded Mission San Antonio de Valero – the Alamo – to serve as a midpoint between the missions in northern Mexico and east Texas. At the same time, a presidio was established to protect them. Today, you can visit the Alamo – one of the city’s five missions collectively designated as the first UNESCO World Heritage Site in Texas – and explore the Spanish Governor’s Palace, a landmark that once provided housing for the captain of the presidio and served as headquarters for the soldiers stationed there. At its core, San Antonio is dynamic. Its roots run deep, its heritage is rich and its confluence of cultures is celebrated. The population and cultural influences are diverse – Mexican, Tejano, German, Irish, Czechoslovakian and more – and their appreciation of that diversity makes the city shine.

Stroll, shop and dine along the winding path of the River Walk for a uniquely San Antonio experience. On the river, there’s something for everyone. Come experience what’s old and explore what’s new. Sightseeing, shopping, food and fun. All on a world-renowned 15-mile urban waterway. The River Walk, or Paseo del Rio, is a San Antonio treasure and the largest urban ecosystem in the nation. Tucked quietly below street level and only steps from the Alamo, it provides a serene and pleasant way to navigate the city. Download a map here. 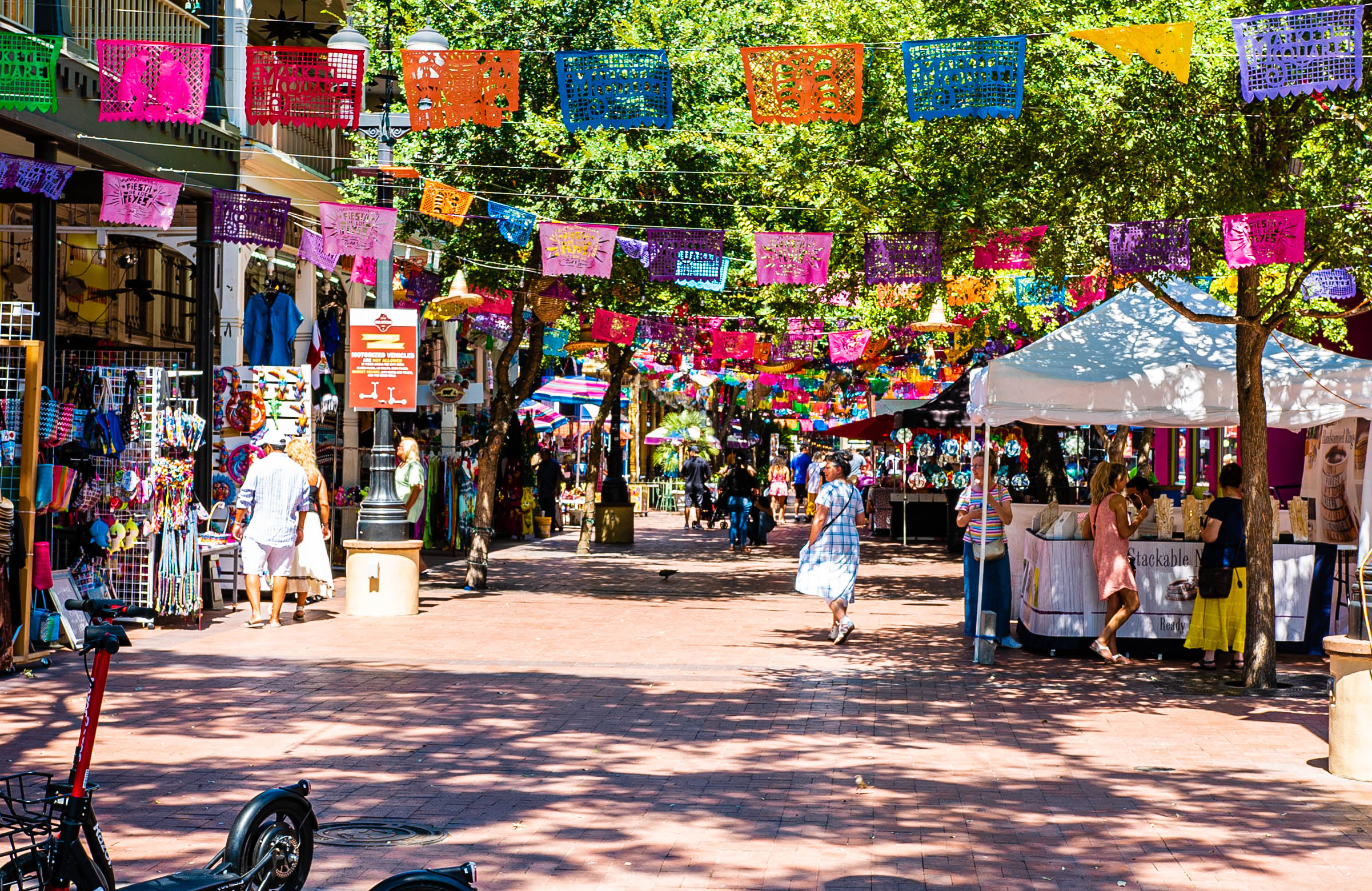 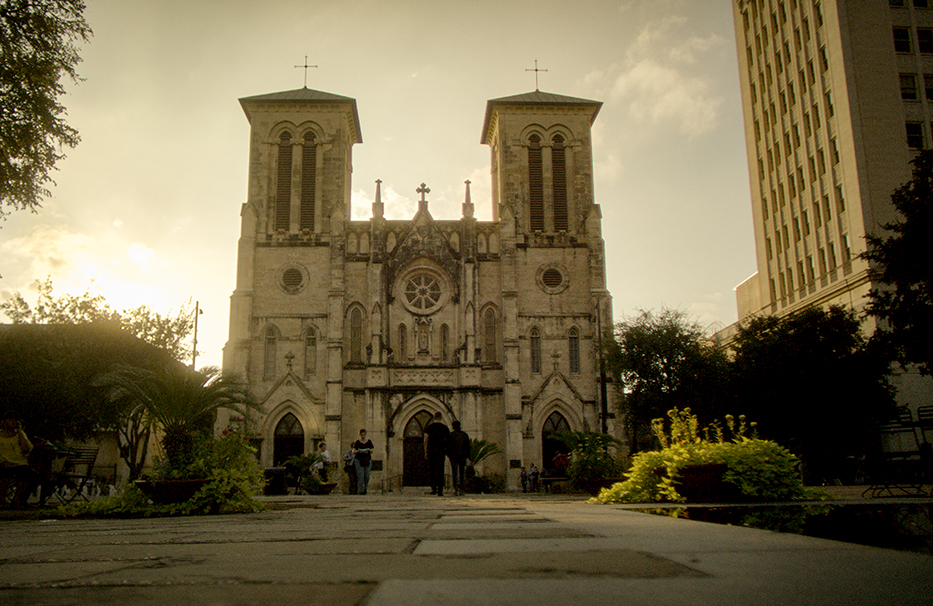 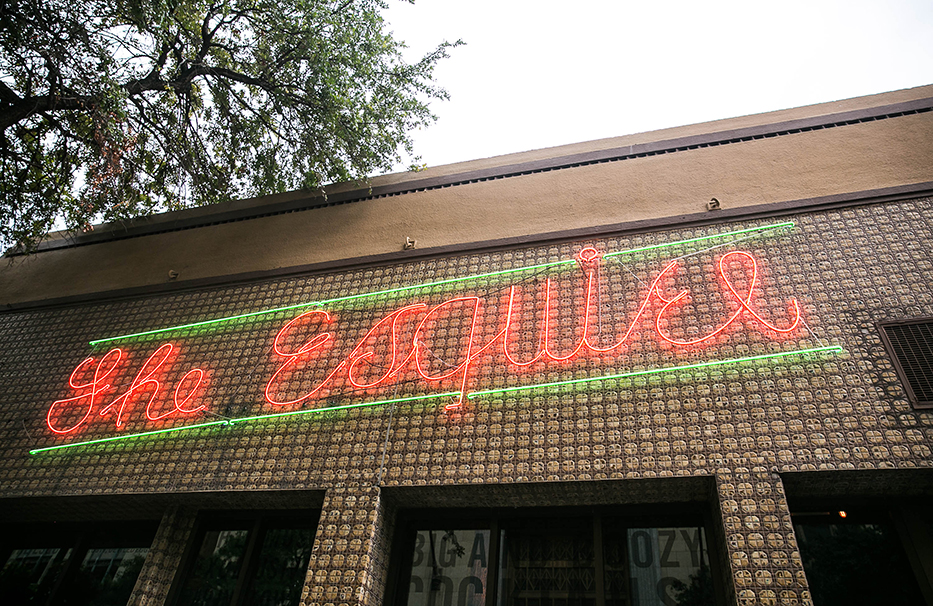 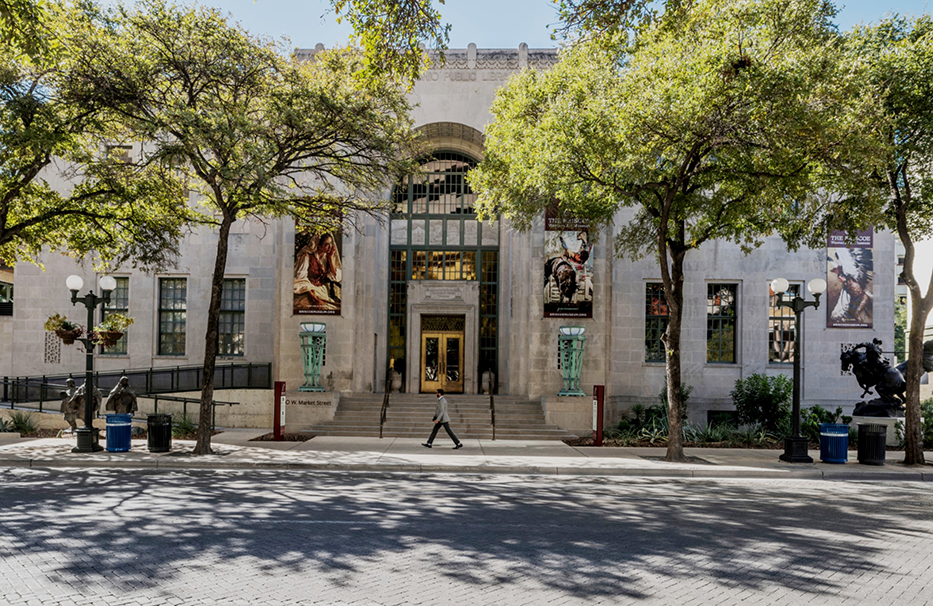 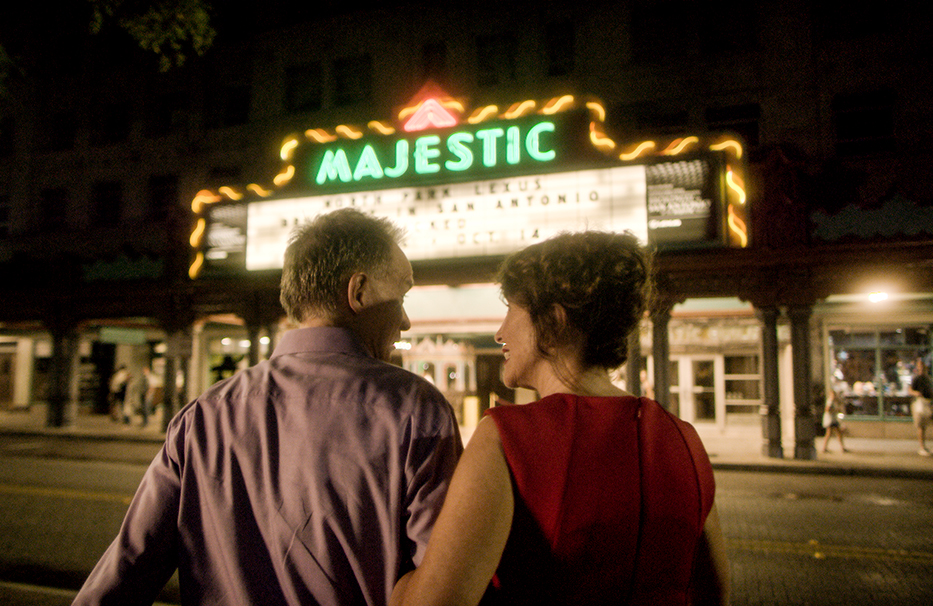